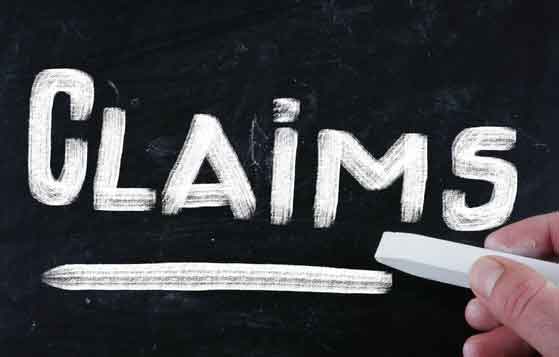 Strange travel insurance claims arising from encounters with local wildlife to unobliging weather conditions have raised the eye brows of travel insurance providers. Not all unfortunate victims of travel disasters were experimental-friendly. Some weird medical-related claims as in the case of one holidaymaker happened while she was sitting under a tree.

Ensure you are covered when travel overseas. Call Easy Travel Insurance for a travel insurance quote.

Tips for keeping travel costs down
Scroll to top